These are a few of the common questions asked about these goats. In this article, I aim to help you better understand what Myotonic Goats are (Yup. Myotonic goats – I’ll explain in a bit) and a little bit about why this happens along with common features and more.

OK. So what are fainting goats?

Fainting Goats, or myotonic goats due to the disease they have, are a domestic goat that appears to faint when the animal becomes panicked. The goat doesn’t actually faint though. Due to myotonia congenita (here’s that word I mentioned earlier), the animal’s muscles freeze up, which will usually cause the animal to fall right over. When the animals “faint” they do not, in fact, lose consciousness but rather remain aware of what is going on while they are in that frozen state. There are a variety of books on Amazon that explain the condition and many other areas about these goats.

These “fainting” spells are caused by the hereditary genetic disorder mentioned previously called myotonia congenita. Myotonia congenita is a disorder that affects the skeletal muscles–the muscles that are used for movement, causing them to experience delayed relaxation after contraction, which accounts for the stiffness of the animals after being startled. This condition affects more than just goats, however, as it can affect other types of animals and even people. The journal Neuromuscular Disorders estimates that 1 in 1,000,000 people worldwide suffer from myotonia congenita.

History beliefs about how fainting goats came to be

The fainting goat breed may have originated in the 19th century in Tennessee when a farm hand came to Tennessee from Canada. The farm hand brought with him three goats that fainted when startled. The man later moved away, but not before selling the goats to a local doctor, who wanted to study the animals because of their unusual disorder. You can also read a bit more about the history in our Fainting Goat History article.

Can’t teach an old goat new tricks. Or can you?

It has been observed that younger goats, when startled, will stiffen and fall over, while older goats have learned to spread their legs for stability or lean against something when startled. Older goats may even continue to run around in a stiff-legged shuffle. Although it may look funny, they learn to adapt the best they can.

Goat Features – What to look for in Fainting Goats

Aside from their tendency to freeze up when startled, fainting goats are slightly smaller than standard breeds of goat. Fainting goats are usually 17 to 25 inches (43 to 64 cm) tall and will typically weigh between 60 and 174 pounds (27 to 79 kg). It is possible for bucks (males) to reach up to 200 pounds.

The animals have large, prominent eyes that are in high sockets. They can have short or long hair, with the most common colors of black and white (although most of the spectrum of goat colors are seen in this breed). During the colder months, some individual animals can produce large quantities of cashmere, however, there is no noted strain of angora in this breed.

Fainting goats are smaller than, and considered easier to care for and maintain, than larger meat goat breeds. This characteristic makes the fainting goat more desirable for breeding on smaller farms. The goats can also be raised as pets and as show animals. For more information on raising fainting goats, I suggest the following books:

The fainting goat is classified as a meat goat (versus a dairy goat), however, the breed is considered a threatened species by The Livestock Conservancy, so it is not used for chevon (goat meat) as regularly as other breeds of meat goat. The fact that meat from myotonic goats is rare makes the live goats more valuable. Due to their smaller size, fainting goats may be sought out by smaller production farms. Their smaller size, in combination with their myotonia, can make them easier to corral as they are not able to overcome fences as easily as larger breeds of goat. Some of the smaller individuals of the breed may even be kept as pets.

Don’t call them names. They have enough already!

You may call these goats funny or crazy, but what they do not need is another name for their breed. Fainting goats are known by several different names, including Myotonic Goats, Nervous Goats, Wooden-leg Goats, Stiff-leg Goats, and Tennessee Goats among others. Simply a ton of different names for these great creatures, but still the same goat none-the-less.

Although these animals do not need more names for their breed, people do like to name each goat. What better place to get great names for goats than our Fainting Goat Names article which has over 300 names to get you started with?

Goats in the Media

The goats have drawn attention from the curious and have been featured on popular programs such as Dirty Jobs with Mike Rowe, Mythbusters, National Geographic, and Outrageous Acts of Science from the Science Channel. There are also a TON of videos and gifs for these animals. Do a Google search for “Fainting Goats YouTube” and see the tons of videos that you will find! With this search, you’ll find funny videos along with a surprising variety of instructional videos as well. No matter what videos interest you, there is no doubt that you will stay entertained for quite some time!

Despite the element of novelty surrounding fainting goats, myotonia congenita is a disorder that some breeders try hard to keep out of the bloodlines of their stock for reasons I believe you can understand.

Want to see some great apparel to show your love for fainting goats? Check out our collection of shirts, sweatshirts, mugs and more in OUR COLLECTION

Did you like this article? Comment below and let us know what you think or if you have ant additional information we may have missed!

Get Your Goat Apparel!

Do you like ducks? Lucky for you, there's a duck store! Countless duck-themed products!

Click, join and save 10% instantly
on your order of all goat apparel 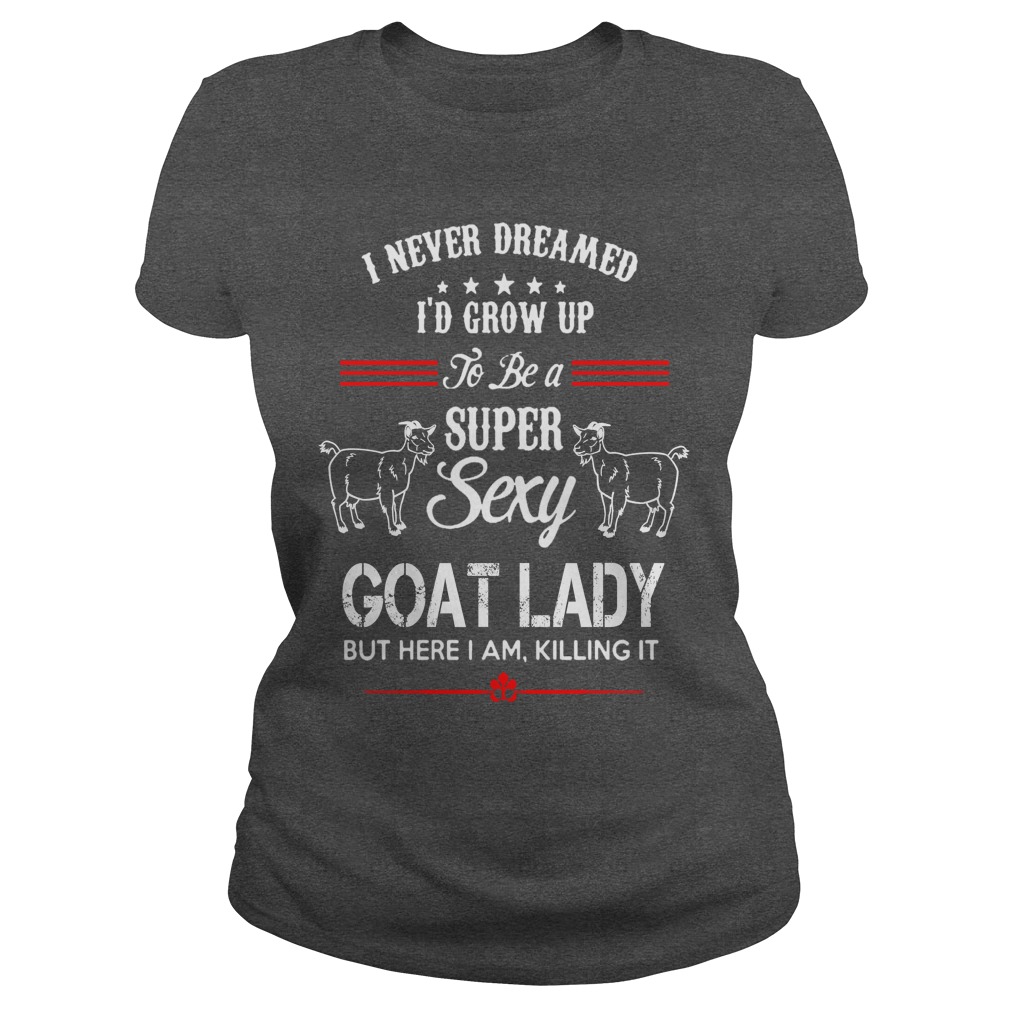 How Raising Goats Can Help Your Health and Wallet

Tell Me How Raising Goats Can Help My Health and Wallet Please! As a farm

Every farmer, whether you’re farming fainting goats or growing soybeans, knows that nothing is ever

Join Our Newsletter And Stay Updated